How Saint-Nicolas Ranks in Quebec for Mortgage Business

The following table lists how Saint-Nicolas ranks for mortgage applications sent to our website. The data collected is over a 7-year time frame. A location has to have a minimum of three applications to make the list. To find more information, simply click on a location.

The following depicts the average income of Canadians living in Saint-Nicolas who have applied for a home loan using the Super Brokers' mortgage application.

Since the average income of Saint-Nicolas is notability higher than the national average, we have included the MEDIAN annual gross income for this location. A reason for such a high average is usually due to a high income that is just under our cut-off of acceptable incomes of <$500,000. In rare cases, some applicants may have entered an extra digit (ie. 400000 instead of 40000), which will also sway the averages in smaller areas. In such a case, we will correct the data accordingly.

Note: Commercial loans were not included for this survey, only residential loans amounts were used. 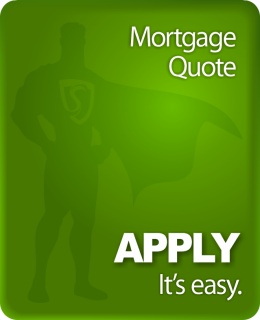 Mortgage Calculator
How does an adjustment in the size of your down payment change how much you'll end up paying for your new home? The difference can be staggering. Use our mortgage calculator and see how a simple change can save you tens of thousands of dollars.

Best Residential Mortgage Rates
With our low residential mortgage rates, even the best home on your list is easily within your budget. Pay less in interest and increase your principal price range. Apply now!