Mortgage Rates
Competition keeps the banks on their toes. If the banks had it their way, mortgage brokers simply wouldn't exist, and they could keep their rates high. Don't let the banks rest on their laurels; apply today and get a great mortgage rate. 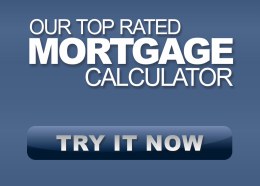 Not All Brokers Offer Great Rates
The majority of brokers in Canada limit themselves to using a small network of lenders. We however, have access to dozens of lenders and the lowest mortgage rates in Canada.