recession
1. A prolonged period of time (often defined as two successive quarters) in which economic activity declines or decreases.

Canadian Mortgage Calculator
We've taken it all apart and put it back together again — bigger and better than ever. The new mortgage calculator adds dozens of new features including a number of automatically generated charts and graphs designed to aid you in finding the best mortgage for you.

Try a Mortgage Super Broker
With the right mortgage broker you're not just a number in a file somewhere, you're a VIP. Here, your satisfaction is our mission. We work tirelessly in order to offer you the best rates and services so that when you eventually need to renew, refinance, or make another home purchase, you'll want to stay with us. Apply today and see what our brokers can do for you. 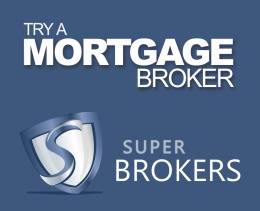