Our Best Mortgage Calculator Yet
Try out Canada's top rated calculator. Use our mortgage calculator to find the ideal repayment schedule. Add a pre-payment or cash injection and see exactly how it will affect your mortgage.

Best Rates in Canada
We offer Canadians some of the best mortgage rates available on the market. Contact our brokerage today and see why we are the top choice for online mortgages in Canada.

Mortgage Brokers
Nothing ticks off your bank more than when they lose business to a mortgage broker, and who can blame them? One less person they can make easy money on. Your bank thinks you'll pay their outrageous rates and they hate to be proved wrong. Do it anyway. Apply for a mortgage with us and we'll find you the best rates. 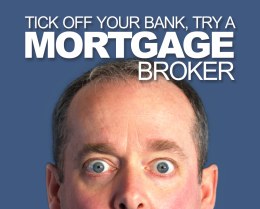