Definition of Bank of Canada (BC, BOC)

Bank of Canada (BC, BOC)
1. Canada's central bank, manager of monetary policy, and "lender of last resort." The Bank of Canada is responsible for monetary policy and promotes a safe and sound financial system in Canada. The bank is also the sole issuer of banknotes and currency in Canada, and manages funds and does central banking services "for the federal government, the Bank and other clients." The Bank of Canada (Banque du Canada in French) is a Crown corporation of the Government of Canada. 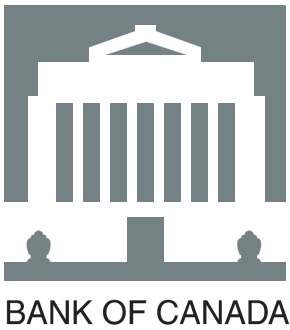 Home Loan Mortgage Calculator
Compare different payment schedules and mortgage interest rates using our new residential mortgage calculator. Knowing how it all works will help you get the best deal on your home loan. Try it out and tell us what you think.

Save Money with a Broker
Our certified mortgage brokers save you money by securing the best possible mortgage rate, providing sound advice and making certain your next mortgage is right for you!