Mortgage Payment Calculator
Did you know that you can save over $28,000 in interest on a $300,000 mortgage by simply switching to biweekly-accelerated payments? Find out how much you could save on your next mortgage with our new calculator.

Debt Consolidation
Is your phone ringing off the hook? Stop screening your calls! Use the equity in your home to consolidate your debt and make those irksome creditors vanish forever! Click here to learn more. 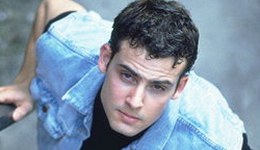 Mortgage Brokers
Buying a house takes a fair bit of time and chances are your life is pretty busy already, what with work, school, maybe even soccer practice for the kids. Hire the right professionals and you can take that hassle off your plate. Our brokers can handle everything for you, from start to finish, and do it in record time.